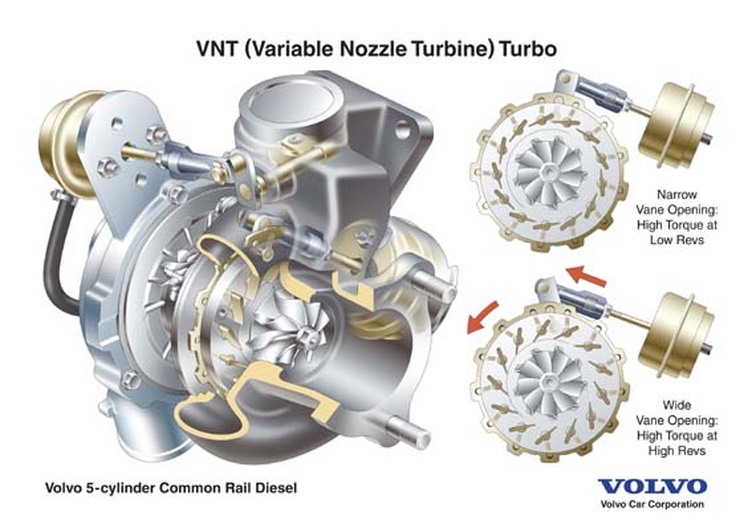 In the case of an exhuast bypass wastegate, you'll see it open during idle operations, becuse there's no need of increasing manifold pressure when it's already below barometric.

In airplanes, wastegate systems are typically exhuast control systems, with protection provided in some (not all) on the induction side. That is, the wastegate is bypassing the exhaust turbine and used to control exhaust gas speeds and mass airflow through the turtocharger turbine.

With the pressure that low, there's no airflow to boost, and no need. Obviously at that kind of power setting, you're trying to make the engine produce extra power, and that's okay...you don't want the turbocharger turbine turning any faster than necessary, so bypassing exhuast gasses around it is desireable...hence, an open wastegate. In that case, the wastegate won't be closing until the pilot commands a power setting and a manifold pressure higher than barometric.

You can see then, that where and when the turbocharger wastegate is closing varies with the design and several factors....but an exhaust stream wastegate is normally open, or in the bypass position, at idle. There's another reason why one doesn't want that much exhaust flowing through the turbocharger at idle, too. Heat. A turbocharger gets hot. It may be lubricated by engine oil, but may also be lubricated by it's own oil source. When the turbo has only it's own oil source, it doesn't have the capability to circulate it back to a cooler and go through all the treatment that engine oil has. At low settings, the turbo is actually being cooled down, rather than heated up...it's hot, but when you return from a flight and run the turbine at idle, you're cooling the turbine down. One of the biggest sources of damage and reduced life to turbochargers are pilots who shut down the engine prematurely after a flight, or don't thermally normalize the turbo when coming down (yanking the power back too fast). The oil in the turbine bearings can burn, lose it's properties, and become abrasive, and leave deposits in the bearings, known as "coking." Again, a good reason to be bypassing the turbine at idle.

I mentioned protection in the induction, and there are several forms of that, too. In the event of a turbocharger failure, there has to be a way to bypass the turbocharger turbine, and there is, but that also comes in various forms. There are methods of having doors that open into the exhaust stream, held closed magnetically or manually (alternate air door) with a wire or other control, and there are pressure overrelief valves which serve as "dumb wastegates." These simply open as a poppet valve under too much induction pressure to vent some of the pressure, thus relieving the waste pressure...and are also rudimentary wastegates. Alternate air relief doors as sometimes referred to as "suck doors" and have been known on occasion to not just get sucked open, but sucked into the induction and cause an engine failure (I worked for a company that had one such occur, with fatal results). Poppet overpressure relief valves or automatic induction wastegates can be forced open and not reset, meaning that you may lose your turbocharger benefits because now everything is bleeding out the big hole in the induction system...and if it's really stuck, you may be stuck with a rough engine at low power settings, too.

Turbonormalization is turbocharging, but it's automatically controlled so that it keeps on producing barometric pressure up to a given altitude. A normalized engine means that you get your sea level barometric performance at altitudes higher than sea level, but typically no more than that. The wastegate position is automatic, and begins to close as manifold pressure drops below barometric in the climb...but not at sea level with the throttle at idle. Part of the key, then, is that at throttle positions that would command less than barometric pressure, the wastegate stays open...no matter what the altitude. How far it stays open is an automatic function.

Introduction If you're reading this, you're probably considering testing the wastegate because you're experiencing a low charging system pressure. In other words, you will car will not achieve full boost from the turbocharger system. If so, you should first perform a simple test to determine if the source of the problem is with the electronic portion of the boost control system or if the problem is mechanical. Perform the Low Boost Pressure Test which follows.